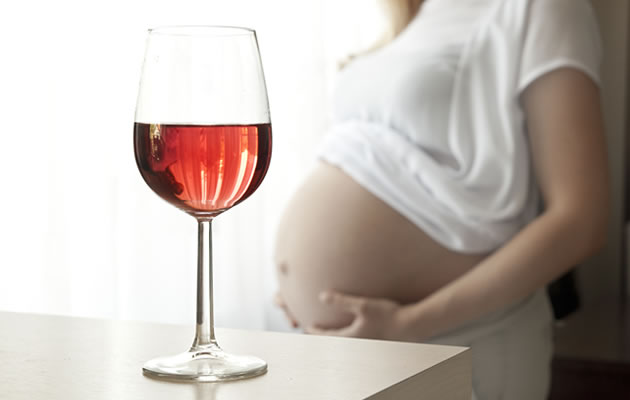 Alcohol and breastfeeding: What are the risks?

The harmful effects of alcohol use during pregnancy are well-established. We know much less, however, about the consequences of alcohol intake in breastfeeding women and their infants. In the clinic when we review a patient's medical history, we regularly query women about their use of tobacco, alcohol, and other substances, and we advise women regarding the deleterious effects of these substances when taken during pregnancy.

In a recent review, Haastrup and colleagues reported that the prevalence of alcohol consumption in breastfeeding women is high, ranging from 36% to 83% in developed countries. Epidemiological studies have shown that while breastfeeding women were less likely to report binge drinking, patterns of drinking at 1 and 3 months after giving birth did not differ significantly between women who chose to breastfeed and women who never breastfed.